Have you ever felt flat, unmotivated, or grumpy? Have you ever felt like giving up more easily? Do you find yourself withdrawing from people and wanting to spend most of your time alone?  Of course, we all feel like this from time to time. Many of us lead incredibly busy lives so it’s important to take time to rest and recharge. However, if you find yourself feeling like this most or all of the time and if it has been going on for more than two weeks, it could be a sign of depression.

If you feel like you might be suffering from symptoms of depression, the first step we recommend is to go and see your GP or book in to see a mental health professional. If you are concerned about costs, you should know that the Australian Government provides funding for the treatment of Depression in Melbourne through Medicare and, depending on your situation and the psychologist you see, you can recoup a good portion of your costs via a Medicare rebate. To be eligible for this you first need to book in a longer session with your GP. In this session, your doctor can do a mental health assessment, develop a management plan and provide you with a referral to a psychologist. This referral will enable you to claim rebates with a registered psychologist or clinical psychologist. They may also discuss the possibility of medication, but keep in mind that this is not always necessary.

Depression is a mood disorder, and there are many ways that people experiencing symptoms of depression can be diagnosed. Symptoms can range from relatively minor (but still disabling) through to very severe. Below we’ve listed the different types of depression and mood disorders we see in our Melbourne clinic:

Melancholia is a term sometimes used to describe a severe form of depression. People with Melancholia ‘slow down’. Their movements and speech can be described as slow, but in some cases, they can also speed up. People with melancholia may show very little emotional expression or response, experience weight loss due to a loss of appetite, sleep poorly, have concentration and memory problems, have intense feelings of hopelessness or guilt and may have thoughts of self-harm or suicide.

Psychotic depression is a subtype of major depression where a person may lose touch with reality and experience psychosis. This can involve hallucinations (hearing voices, or seeing things that aren’t there) or delusions (thoughts or beliefs that are unlikely to be true). They can also experience paranoia and they may feel as though everyone is against them.

The term ‘perinatal’ describes the period covered by pregnancy (the antenatal period) and the first year after the baby’s birth (the postnatal period).

The causes of depression at this time are complex and are often the result of a combination of factors that affect women before and after giving birth to a child. Perinatal depression should not be confused with the ‘baby blues’ which is a common condition related to hormonal shifts and the adjustment to major life changes during pregnancy and new parenthood.

Symptoms of perinatal depression are longer lasting, have a disabling effect on the mother and can interfere in her relationship with her new baby. Women experiencing this condition need a lot of support, and as the child’s healthy development is also at risk, it is extremely important not to delay treatment for this type of depression. The sooner treatment begins, the better the outcome will be for the mother, child and the family as a whole.

A manic episode would include symptoms such as feeling on top of the world, having lots of energy, racing thoughts, little need for sleep, talking quickly and trouble focusing on tasks. The person may also be irritable and have feelings of frustration. This is not just a fleeting experience and can coincide with a loss of reality and episodes of psychosis. A depressive episode would include many of the same symptoms as major depression.

Cyclothymic disorder is often described as a milder form of bipolar disorder where the duration of the symptoms are shorter, less severe and not as regular. A person with Cyclothymic disorder would experience chronic fluctuating moods over at least two years. Like Bipolar, these moods swings would involve periods of hypomania (a milder to moderate level of mania) and periods of depressive symptoms, with very short periods of normality between.

Also, know as the ‘winter blues’ SAD is a mood disorder that has a seasonal pattern. SAD is thought to be related to reduced exposure to sunlight. It’s characterised by symptoms of depression or mania that begin and end in a particular season, usually during the winter months.

To be diagnosed with SAD the person would need to have experienced the same symptoms during winter months for a couple of years. People with SAD depression can commonly experience a loss of energy, sleep a lot, have an increase in appetite and experience weight-gain due to reduced exercise and increased calorie intake.

People often assume depression is caused by a difficult experience or some sort of chemical imbalance in the brain. Unfortunately, there’s no such simple answer as to what causes depression, because there are usually several factors playing a part.

People in Melbourne and around the world experience depression in many different ways. Some people notice changes in their behaviours, while others notice effects on their mood and emotions, like feeling hopeless and spending more time thinking negative thoughts. Depression is a common but serious illness. Most people who experience depression need treatment at a clinic (psychological counselling and/or medical) to get better.

If you think you may be suffering from depression, it’s a great idea to visit your Melbourne GP clinic who can guide you with diagnosis and treatment.

There are several different options for the psychological treatment of depression such as Cognitive Behavioural Therapy, Acceptance and Commitment Therapy, Interpersonal Therapy, and Schema Therapy. The choice of treatment or counselling at a clinic usually depends on your unique personality type, life situation, and your set of risk factors. For this reason, sometimes an integrative approach to treatment is preferred, combining appropriate parts of different modalities.

It is important to remember that the treatment modality used is not the most important factor in therapy. The more important factor is the relationship between you and your counselling professional at the clinic. That is, you need to feel you can trust him/her, and that your therapist understands you and cares for you in a personal but professional way.

Getting treatment for Depression in Melbourne

Many people suffer from depression, and there are many factors that contribute to it. It’s not your fault and there’s no need to feel ashamed by asking for help. Working with a counselling professional at a clinic and going at your own pace, you’ll learn coping mechanisms which will set a more solid foundation for you as a person. You’ll feel empowered, stronger, and confident in the knowledge that you can handle depression in the future. Asking for help doesn’t mean you’re weak and should not be something to feel scared about. Taking action is a sign of strength and courage.

If you’re looking for a Psychologist in Melbourne, we have a team of experienced psychologists who can provide you with the treatment and counselling. Please contact us to find out more. 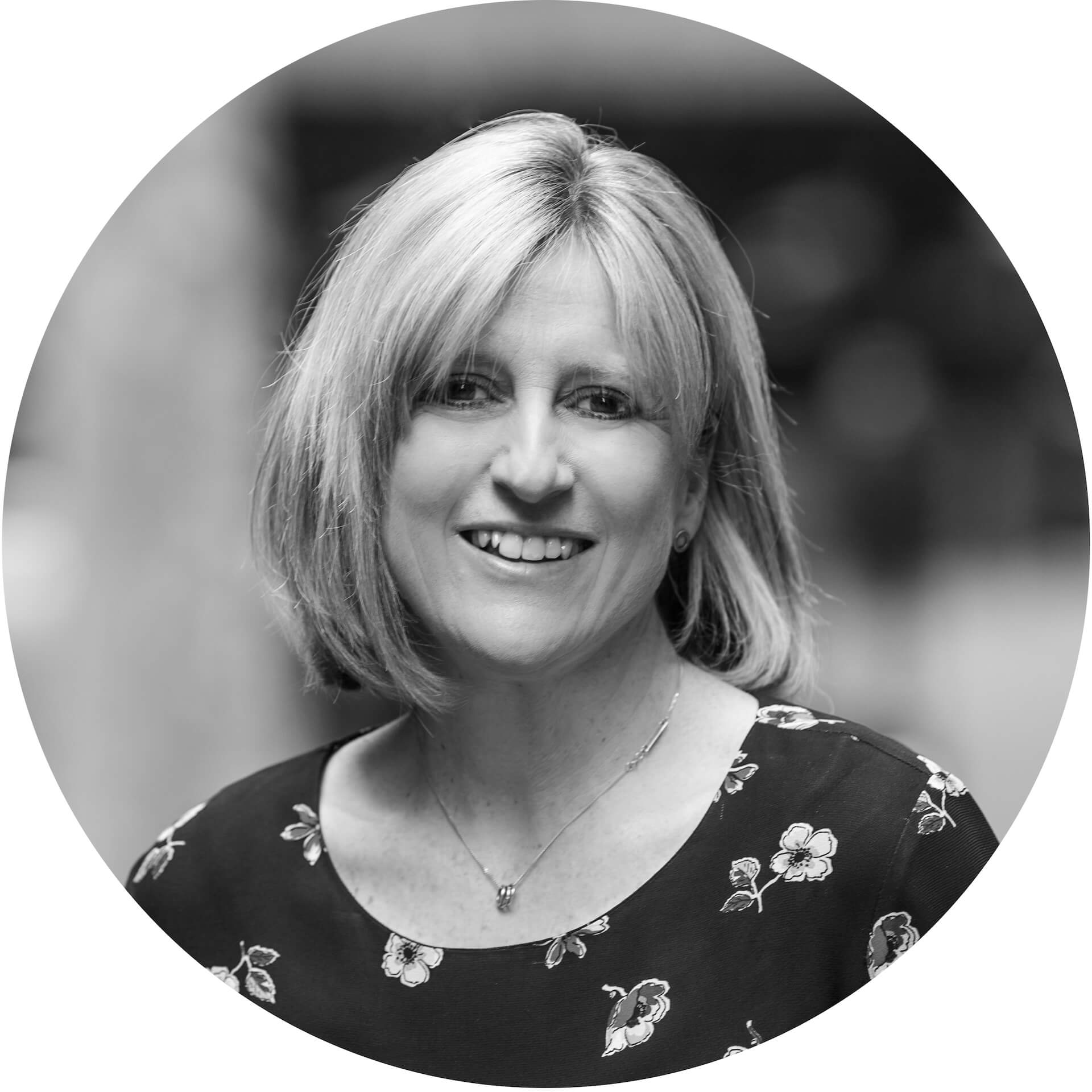 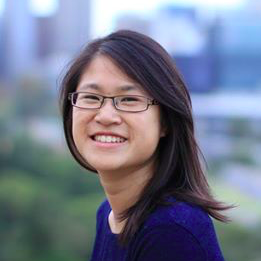 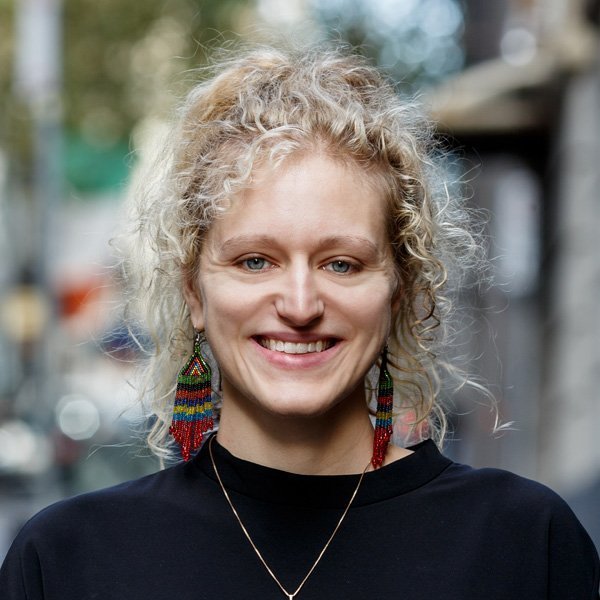 other articles that may interest you… 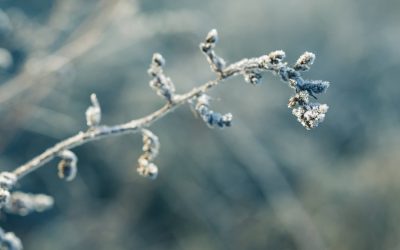 When emotional needs are starving

It is usually obvious when we aren’t getting our physical needs met. Our mouths feel dry from thirst, our stomachs rumble, or maybe our eyelids droop down begging for sleep. But what about emotional needs? These are often harder to identify, evaluate and... 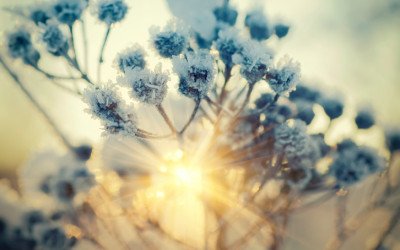 Schema Therapy – What is it and How Can it Help?

What is Schema Therapy and What are Schemas? While short-term cognitive therapy techniques are effective for most clients, some require additional therapy to help deal with more long-term negative thought patterns. Schema Therapy, which is another form of cognitive...

ImRS is one of my favourite treatments. I’m not sure if it’s because I’ve seen first hand how profound it can be: people contacting a deeper part of themselves, reaching emotions that have never been touched before. Or the fact that I’ve witnessed the healing power of...

Ready to Make a Change?

It can take courage to seek support when you are in need. If you’re seeking treatment for depression in Melbourne our experienced team of psychologists are ready to provide the safe space that you need to explore your challenges and work towards lasting and meaningful change in your life.

If you have any questions or queries about our practice and psychologists we encourage you to call 03 9052 4365 or send us an email. If you are ready to get started, you can head to our online booking page, we look forward to working with you.